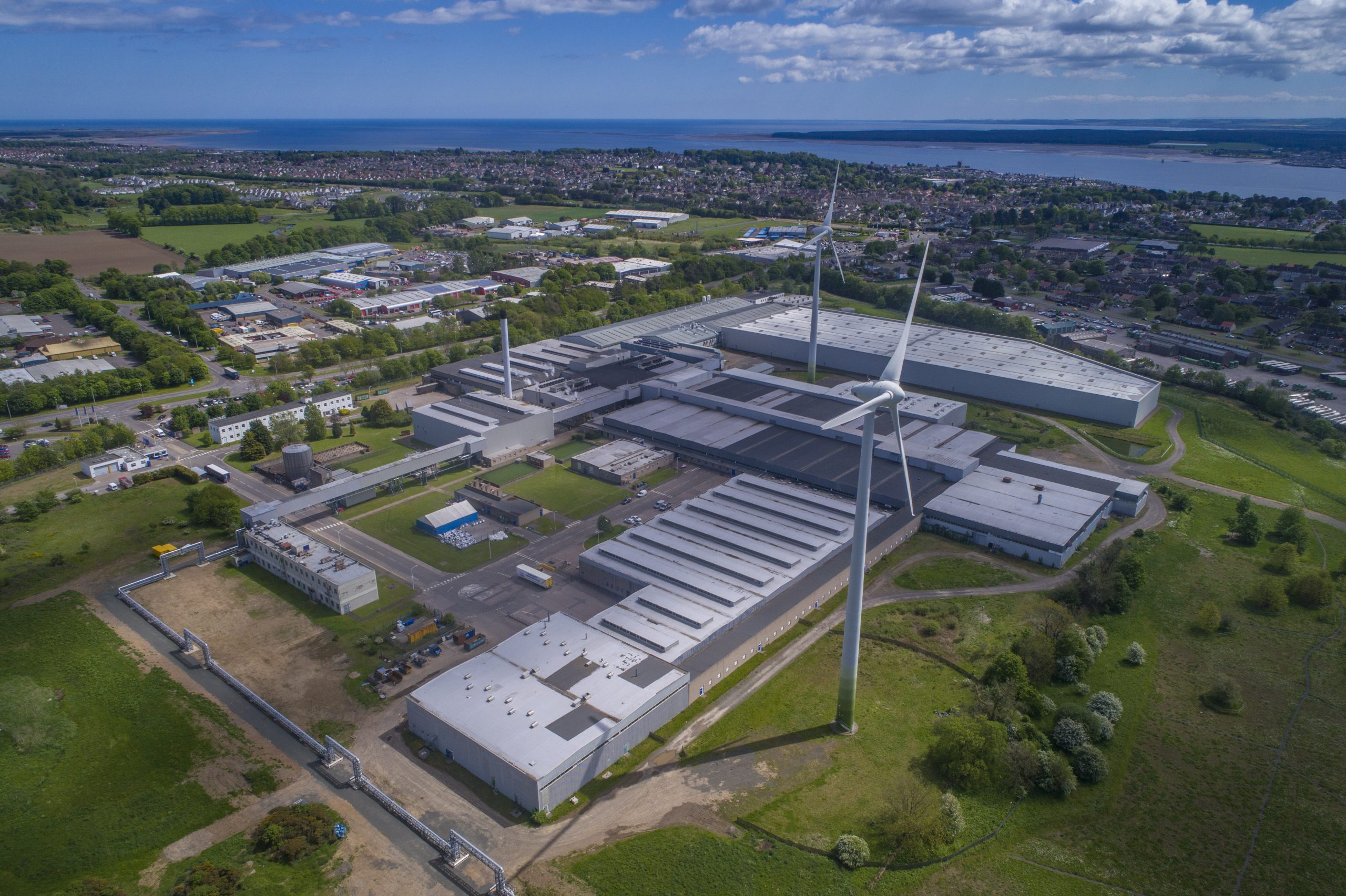 Hydrogen technology company Arcola Energy Ltd will bring up to 135 jobs to the former Michelin site in Dundee over a three-year period, after securing a £1.5million grant from Scottish Enterprise.

The company, which specialises in fuel cell technology integration, will be one of the first tenants at the Michelin Scotland Innovation Parc (MSIP) – a joint venture between Dundee City Council, Michelin and Scottish Enterprise on the former tyre factory site to become a world-leading sustainable transport hub.

The Regional Selective Assistance grant will allow the company to progress plans to create a new engineering and manufacturing facility at MSIP in the months ahead. The first phase will bring in around 20 employees to support the Scottish hydrogen train project and product development for hydrogen-powered vehicles, with the remainder being recruited over the next three years as Arcola expands production at the site. Arcola also has a rail engineering facility at the Bo’ness and Kinneil Railway and plans for a service centre in Glasgow.

Arcola CEO Dr Ben Todd said: “We were attracted by MSIP’s ambition to become a leading hub supporting the decarbonisation of Scotland’s transport system and infrastructure, and in particular by the hydrogen production and fuelling facility that MSIP is building to support development and deployment of zero-emission vehicles.  We are very pleased to be an early part of it.

“This new facility will be Arcola’s main manufacturing base, supporting our growing business needs as we expand our range of heavy-duty fuel cell vehicles.”

Andy McDonald, Head of Low Carbon Transition at Scottish Enterprise, said: “This announcement is obviously great news for the company and the people of Dundee, but also in terms of the growth of our sustainable mobility sector.

“The creation of MSIP has been a huge step in supporting the growth of this sector and Arcola will be a really exciting addition to the facility, as well as a real boost to the efforts towards establishing Scotland as a world leader in sustainable mobility.”

Economy Secretary Fiona Hyslop added: “The Michelin Scotland Innovation Parc vision is to be a world class centre of sustainable mobility and low carbon energy. We want Scotland to lead the way in developing and manufacturing the technologies of the future and MSIP will be vital in helping us achieve this.

“This announcement is another positive step forward for MSIP and Dundee as a hub for the green jobs that will be vital to our post-pandemic recovery.”

MSIP CEO Greig Coull said: “When MSIP was established, jobs creation was the priority and that is still the case. Our ambition is to have 850 jobs located at the Innovation Parc by 2028. Today’s announcement is a big step towards achieving that. “I’m pleased Arcola has recognised MSIP as the best place to grow its business. I’m sure the people of Dundee will join me in welcoming this news and I look forward to seeing the impact that Arcola will have at MSIP, but also across the City and Scotland over the coming years.”